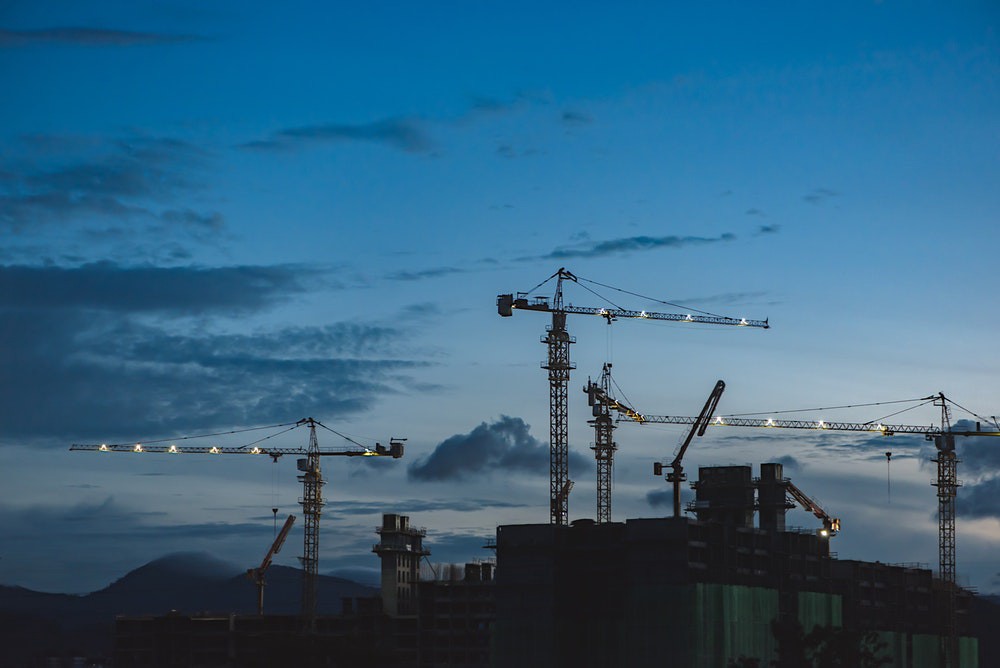 In this article, we’ll focus on tools that will help us manipulate MSIL/CIL and write a program that does it for us. Note that the specifics of Fody plugin development are a different beast that will require an article of its own.

As usual, knowledge of C# is mandatory, but for this article you’ll also need to have familiarity with what weavers are; hence why reading my previous article is mandatory. No, you don’t need to know any MSIL/CIL, how to decompile .dlls or anything; We’ll learn it as we go!

The idea is that by the end of this article you should be able to:

Setting up our tools 🛠

For this article you’re gonna need:

Since the decompiler we’re using here has a CLI and does not serve any pre-compiled binaries, clone the repository linked above and build it using Visual Studio For Mac/Rider. Once you’ve built it, move the compiled binaries to any folder you want and add a convenience function to your ~/.bash_profile (or ~/.zshrc), like this:

Once you’ve done that, you can simply call decompile /path/to/dlls whenever you want to peek into freshly decompiled MSIL. Yay!

On with the decompilation 🏗

The weaver we’re gonna create is really simple: it’ll modify a method to add a Console.Log("This I wove!") at the very end of it. When trying to achieve such tasks, the first thing we need to do to write two versions of the same class: One with the code we want to write and other with the code we want to have after the weaver. For our example, it’d be something like this: Note that the second function is called ProperMain just so the program compiles

Now, add a lightweight .csproj next to it so that generating the .dlls is as simple as calling dotnet publish -c Release minimal.csproj. Remember to compile your libraries in Release mode!

To take a look at the generated il, you simply call decompile bin/Release/netcoreapp2.0/publish/ from your closest terminal. If you then step in that publish folder, you’ll see that there’s a .il file sitting there!

What’s inside that .net program? 📦

The .il file we just generated can be opened by any text editor. You’ll notice that it kind of looks like C#, but not quite. While the intermediate language might, at first sight, look a bit daunting, you’ll quickly realize that you can still see the names of the classes and methods you defined in your .cs files.

The snippet below contains the MSIL/CIL representation of the two methods I showed above. Note that I removed all the headers and information that’s not relevant to what we want to achieve. I encourage you to take a look at your own file as well and try to figure out where your methods are.

See the similarities? There’s a .class that has the same name of our classes and a .method with the same name as our method. Not that hard to follow, right?

Where my diffs at? 🔎

The next step is to spot differences between these two classes. For that, use a diff tool. You can check the diff for those two classes clicking here.

The main highlighted differences are:

.entrypoint is not relevant to us. it gets added automatically to methods like static void Main(string[] args) , to indicate that they are the first method to be called in a program. We had to name our methods differently to avoid compilation errors, which means we don’t have to weave this instruction. As for the other two instructions, ldstr pushes a string literal onto the stack andcall invokes a method (in this case, the System.Console.Log method) using the previously pushed string as a parameter. Piece of 🍰.

Now we are going to write a program that reads our .dll file, adds the missing instructions to it and saves it all into a new file. For that we’re gonna use one of my favorite .net tools ever: Cecil.

Simply put, Cecil makes IL editing easier to swallow. I would go so far as to say it even makes the process pleasant, but I’m biased because I love this subject.

The API Cecil exposes is easy for programmers to understand. If you have a TypeDefinition , it’ll have a Methods property which has a list of the type’s methods, just like you’d expect any .net library to have. For that reason, I won’t be getting into the details of how to use Cecil. Take your time, explore it a bit and witness its simplicity with your very eyes.

Anyways, the program to modify our .dll can be seen below:

There’s nothing else to add. That’s all. If you then decompile the new .dll , you’ll see that the two instructions (ldstr and call) are there.

Wrapping it all up 🤓

As you can see, this subject is not rocket science. We used a little bit of LINQ, a nice API that’s easy for any programmer to understand, then did some basic file IO. Nothing to be afraid of. Even if your idea of weaver is bigger, those things don’t get more complicated than that. This means that, even though the idea of IL manipulation sounds insane at first, it doesn’t add as much complexity as one would initially imagine. Again, YMMV 🤷‍♂

If you have learned all of the above correctly, you just need to learn some Fody before you can publish your own Weavers. This will come in the next article. Until then, feel free to ping me on Twitter if you have any doubts